Whether the conflict’s setting is intimate, like at a party celebrating the end of the War of 1812, or expansive, like treacherously navigating isles within the Bermuda Triangle during the Golden Age of Piracy, themes of heroism, infamy, betrayal, and trust abound.

You may belong to one of a variety of factions; all have rich history and a deep variety of goals.

Perhaps you are a demon-slaying Templar, an artifact creating Architect of Seshat, a demon exorcising Febraurum, a demonic entity, an independent magic-user, a ghost, or a “spirit”.

From: http://game-icons.net/lorc/originals/horned-skull.html by Lorc CC BY 3.0 for this image. 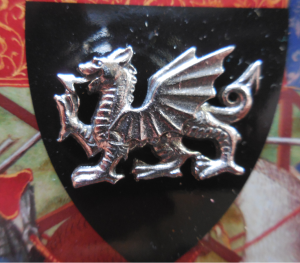 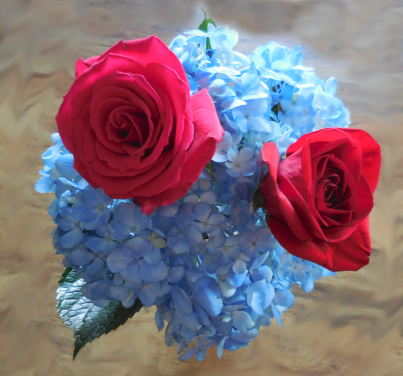