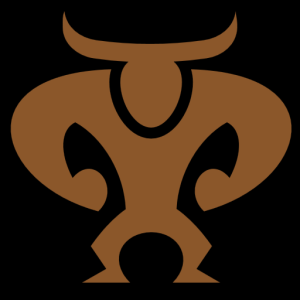 All characters, whether students or professors have:
(1) “character questions” to use to decide exciting ways to play the character (e.g., are you a corrupt professor, accepting bribes, or are you trying to reform and are ultra-severe against law-breaking students) and:
(2) “traits” like (Gregarious, Perfectionist, Stubborn, etc.) as broad touchstones, and:
(3) goals for specific guidance.

is the Oracle of Troy, whose prophecies no one believed. Since the Trojans lost their war against the Myceneans and her friends and family have been brutally slain, her premonitions once again have credence. She prophesied that Atlantis must re-open its magical University, this time accepting foreigners! Atlantis’ Noble Council followed her premonitions, much to the chagrin of some elements. She leads Roflpuff, the Blue and Red House with the slogan to “Love others; hug & smile & roll on the floor laughing with joy.-Be a Roflpuff.”

The famous strongman; recruited by Atlantis to defend their island. One wonders how he is qualified to teach at a Magical University since he is not well-known for having magic powers. He Leads the patriotic Atlantean Gold and Black and White house, Hedwhig.

of Argonauts fame. He’s flashy and powerful , adventurous, and a bit of a jerk. If you like to tell a good tale, drink with buddies, and go all out, Jason is your guy. He’s the House Head of Hermes, the Pink House.

actually attended the old Atlantean University 150 years ago, when its professors, for the most part, sacrificed themselves to save the Nation from sinking. She is probably the world’s most powerful magic user and is the House Head of the Athena & Ramses, the Green and Gray knowledge-based house. She also used to be married to Jason.

from the legend of Theseus. You were imprisoned in a labyrinth by your step-father, who fed you only human flesh. Once you escaped the maze; Medea rescued you, and brought you to the magic University, 150 years ago, where you learned magic and fell in love with her. Now that the University has re-opened, you are a professor, ostensibly a neutral among the Houses’ games!

The nutty professor with his odd ideas about geometry.

lives for fun and is the mascot for the Blue and Red house.

is a golem for the Green and Gray House Ramses and Athena. Rho is essentially a robot who served for years as a caretaker.

Impetuous and adventurous mascot for the Pink House. Obsessive lover of books and knowledge.

is the Medusa of legend who can turn people to stone with her gaze. She is very powerful and very scary. If we don’t have enough players, she may be the only representative for the Gold and Black and White patriotic, heroic, and family-centric house that has the slightly unfortunate name of Hedwhig. 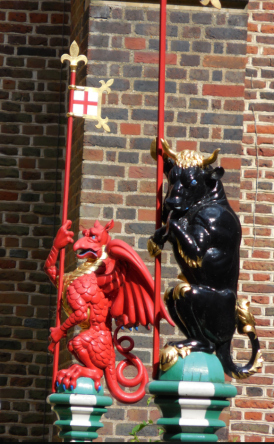 University Student Options: (all any gender except Amazonian- Female) 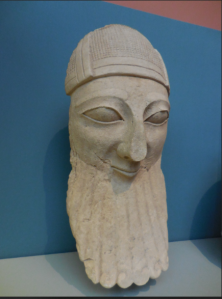