There are several “schools” (or “major arcana”) of magic on which students can focus.

Transmutatum
Change one thing to another, like lead to Gold.
House Hermes/Pink is known for producing some of the greatest Transmuters.
Alchemists focus on Transmutatum. 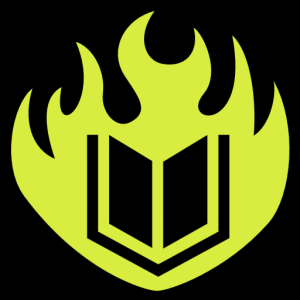 Obfuscatum
Hiding, illusion, & summoning that which may not truly be.
No house is especially known for a focus on this major arcana.
Sneaks, spies, and thieves focus on Obfuscatum.

Evocatum
Harnessing energy.
House Hedwhig/Gold is known for speciality in this major arcana.
Adventurers and warriors focus on Evocatum. 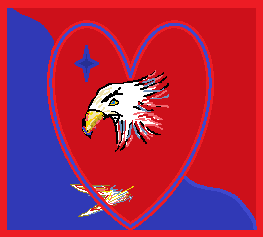